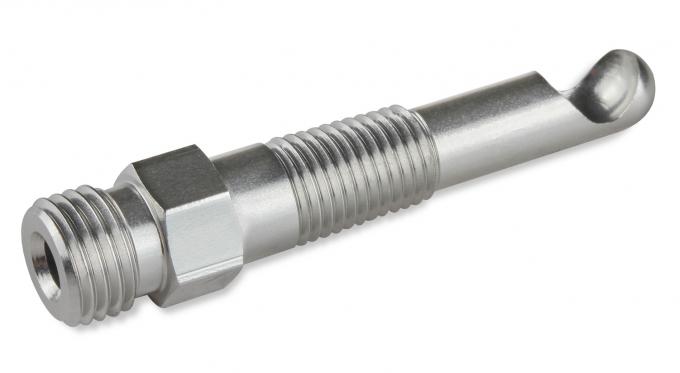 CALL US
877.589.9860
Description Specifications Reviews (0) Product Q&A
Designed to be used as independent Nozzles for nitrous and fuel where installation restrictions might make the fogger nozzle impractical. Fan spray nozzles are fully adjustable with a simple jet change and feature Injection at a 90 degree angle much like the NOS fogger 2 nozzle.
Features:
Holley Performance Emission Code 4: This part is legal for sale or use on Racing Use Only Vehicles. The following vehicles are considered Racing Use Only Vehicles: Racing Use Only Vehicles are vehicles that are used exclusively for competition that are not registered and that may never be used on the street. WARNING: It is against the law to install this part on an Emissions Controlled Vehicle
Installation Notes:
Fan Spray Nozzles require ordering jets separately.