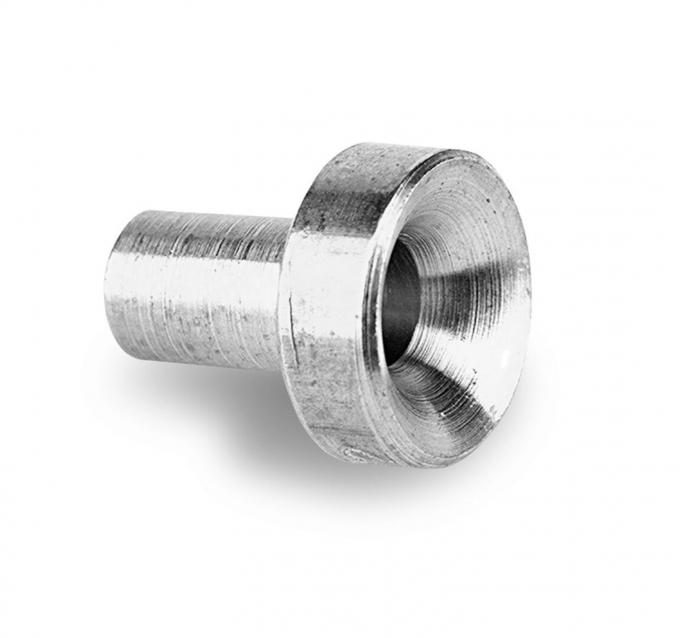 CALL US
877.589.9860
Description Downloads Specifications Reviews (0) Product Q&A
Properly jetting a nitrous system cannot be overemphasized! To fine-tune the power level properly, you need to have the right jets on hand. Funnel jets are used for many applications. NOS flare jets deliver NOS quality, and are available in a wide selection of sizes to fit many needs.
Features:
Holley Performance Emission Code 5: This part is legal for sale or use on Emissions Controlled Vehicles; Uncontrolled (Non-Emissions Controlled) Vehicles; and Racing Use Only Vehicles because it does not affect vehicle emissions and is not covered by emissions regulations