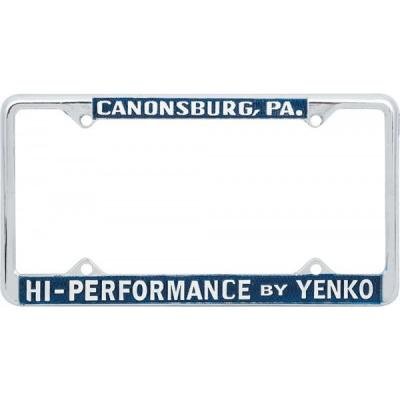 This license plate frame says it all "Hi Performace By Yenko". Don Yenko was a leader in the world of high performance cars. He created some of the most famous and highly sought after performance cars ever, with his Camaros, Chevelles and Novas. However he started his high performance empire by building a high performance Corvair called the Yenko Stinger, as well as offering a high performace Vega. In addition to his various super cars, Don Yenko also ran a very sucessful dealership offering everything from trucks, to station wagons to the four door family sedan. Just as Don Yenko made the super car famous.
The Vehicle Fitment Guide is to be used as a general reference. The data has been provided by our suppliers and manufacturers and may contain errors or incorrect data. Always refer to a professional to verify correct fitment for your vehicle. 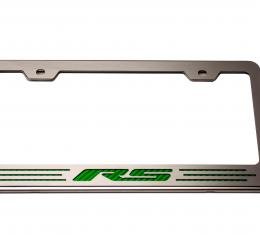 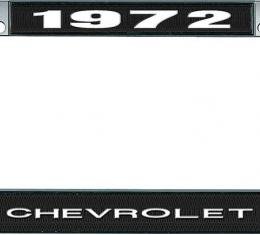 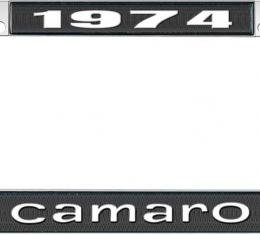