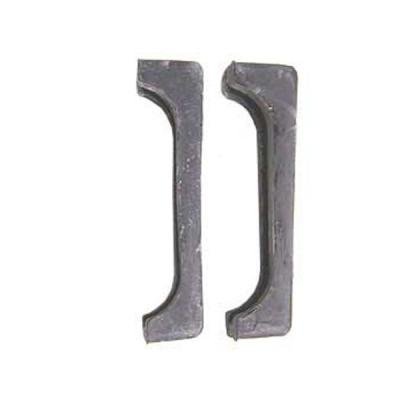 Description Vehicle Fitment Reviews (0) Product Q&A
Your 1970 1971 1972 1973 1974 1975 1976 1977 1978 1979 1980 1981 Camaro radiator's can have a hole worn in it without if you don't have isolators as the metal radiator will rub against the metal core support causing much friction.
The Vehicle Fitment Guide is to be used as a general reference. The data has been provided by our suppliers and manufacturers and may contain errors or incorrect data. Always refer to a professional to verify correct fitment for your vehicle. 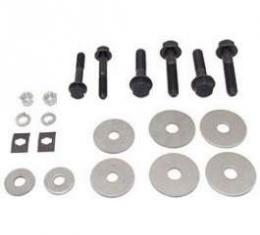 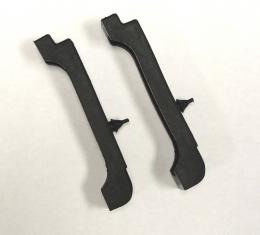 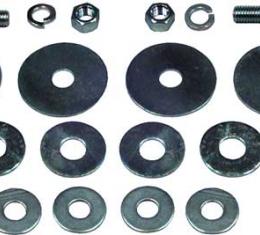 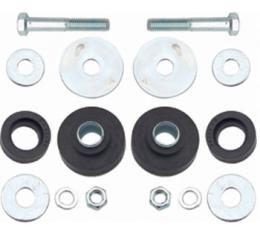