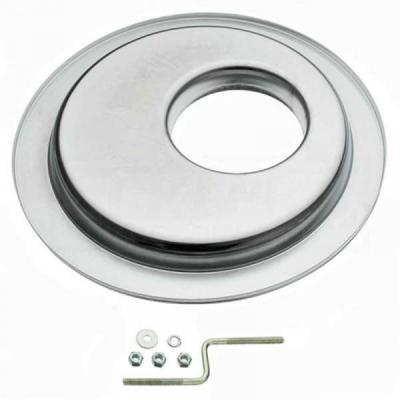 Description Vehicle Fitment Reviews (0) Product Q&A
1967-1979 Camaro is for great cruising down the highway or taking to your local car show. When installing an early GM HEI distributor, often you have to settle for a smaller 10" air cleaner assembly, to clear the large distributor cap. Now this is no longer an issue, this offset base moves the air cleaner assembly 1-1/2" forward, giving you ample clearance for your distributor cap. Don't settle for just any replacement or performance part for your 1967, 1968, 1969, 1970, 1971, 1972, 1973, 1974, 1975, 1976, 1977, 1978, 1979 Camaro, use only the best parts for your prized RS, SS, or Z28.
The Vehicle Fitment Guide is to be used as a general reference. The data has been provided by our suppliers and manufacturers and may contain errors or incorrect data. Always refer to a professional to verify correct fitment for your vehicle. 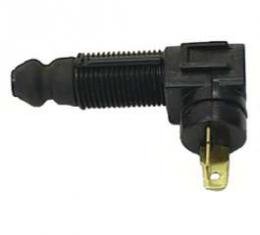 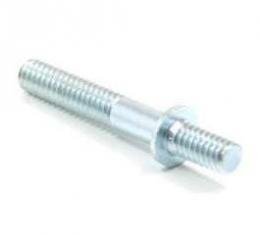 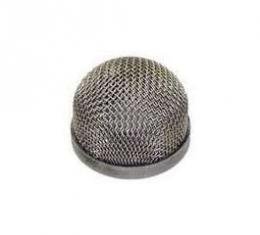 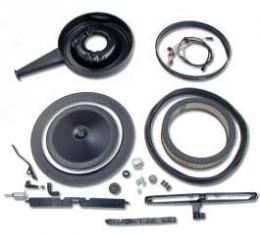