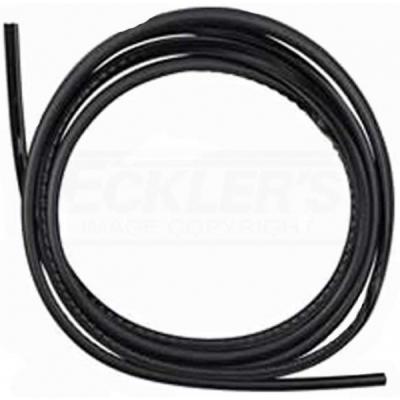 1985-1992 Camaro is a growing market and is very popular in the restoration market. This lock strip helps hold the glass in place and fills the gap between the windshield and the trim molding. This molding will also work for 1982-1984. When used on these years the is slightly larger in profile and may protrude slightly on the earlier models. Don't trust just any replacement part for your 1985, 1986, 1987, 1988, 1989, 1990, 1991, 1992 Camaro, use only the best parts.
The Vehicle Fitment Guide is to be used as a general reference. The data has been provided by our suppliers and manufacturers and may contain errors or incorrect data. Always refer to a professional to verify correct fitment for your vehicle. 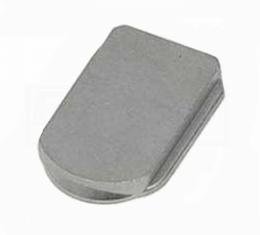 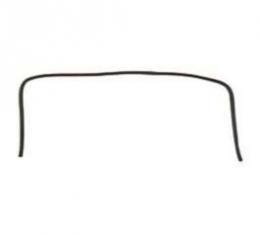 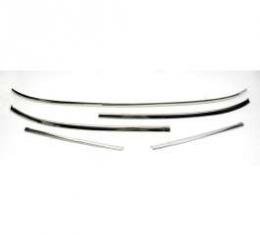 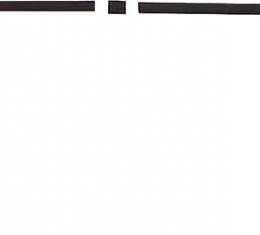