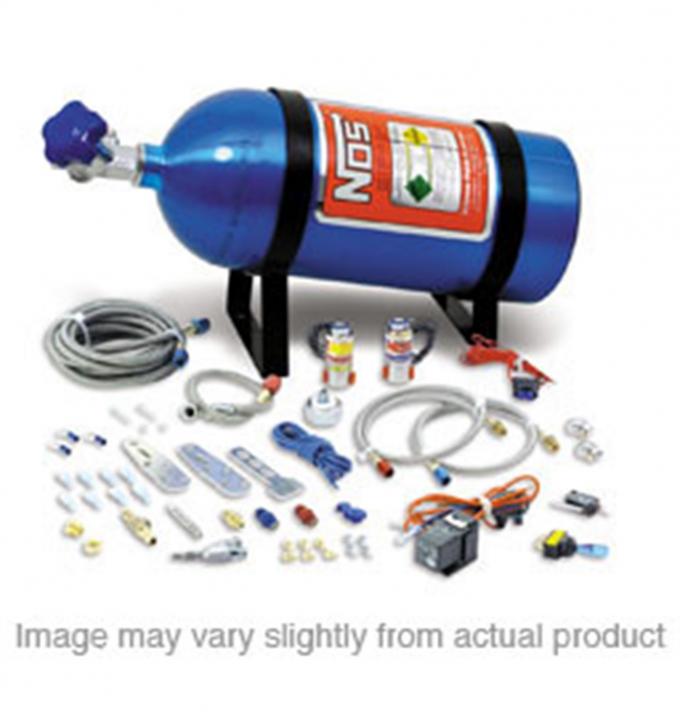 CALL US
877.589.9860
Description Downloads Video Specifications Reviews (0) Product Q&A
Wet type kits are offered for most turbocharged and supercharged applications due to the increased air velocity and extra heat from the forced induction.
Features:
Holley Performance Emission Code 4: This part is legal for sale or use on Racing Use Only Vehicles. The following vehicles are considered Racing Use Only Vehicles: Racing Use Only Vehicles are vehicles that are used exclusively for competition that are not registered and that may never be used on the street. WARNING: It is against the law to install this part on an Emissions Controlled Vehicle