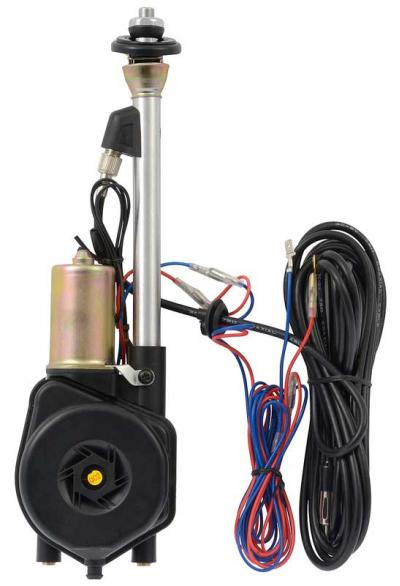 IMPORTANT: Electrical items are covered by a 30 day EXCHANGE ONLY WARRANTY. There are no returns or refunds on such items.

Universal-fit, service replacement antenna for classic or late model vehicles with power antenna option. Each motor is mounted directly to the mast assembly and is designed to mount with the universal-fit bracket and 160 inch antenna cable that is included in each package. Compact design is ideal for installations where space is limited. Operation is fully automatic: mast extends when radio is turned on and retracts when radio is switched off. Includes a GM bulkhead connector for an OE style installation on GM vehicles that require a bulkhead connector for installation.

OER® was established in the early 1980's to manufacture original equipment reproductions where every part is meticulously reproduced to exact factory specifications. All OER® parts are reverse engineered or manufactured using original blueprints when available to ensure the closest possible reproduction available on the market. When available, original factory tooling is utilized to insure complete originality. Our mission is to supply the highest quality parts available for the enthusiast and serious restorer. Whether you're a serious restorer, or just someone who wants a replacement part for your classic vehicle, OER® is the source for the finest quality parts on the market. Today, OER® is the most recognized brand in automotive restoration parts. Choose OER® for all your restoration needs. 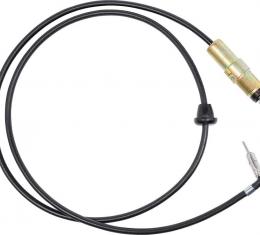 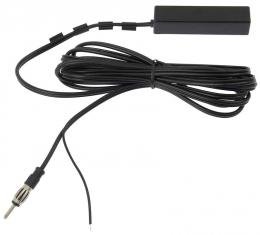 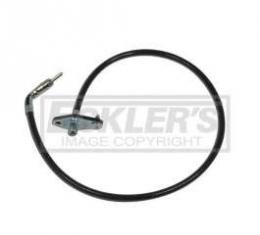 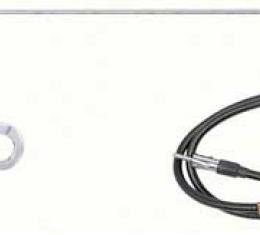